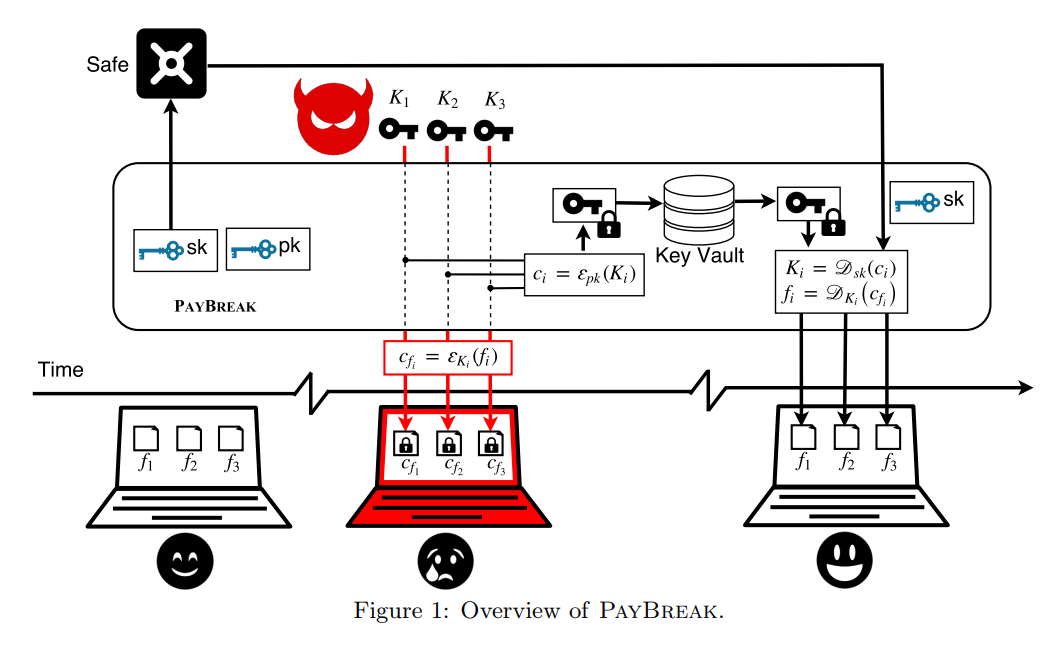 Ransomware is a type of malicious software that encrypts its victim's data, asking for a payment (usually in the form of cryptocurrency) to decrypt it back. Because the victim often doesn't have any alternative to paying the ransom, this type of malware is often regarded as the golden standard in cybercrime monetization. In this project we develop techniques to hinder the efficacy of ransomware operations, for example by allowing victims to retrieve the keys used for encryption without paying the cybercriminal.